The porcelain factory in Ćmielów occupies an important place on the map of the porcelain industry in Poland. The plant in Ćmielów was established in the first half of the 20th century. It survived the occupation. The current plants were created as a result of the merger of the Ćmielów Plant with the “Swit” plant in the 1950s. The 50s abounded in new solutions for industrial design. At that time, porcelain production in Poland concerned seven factories. During the transformation period, most plants were closed (porcelain factory in Chodzież), or went into private hands, as was the case with porcelain factories in Ćmielów, Wałbrzych. At the moment, we see the development of contemporary design through the creation of such units as the studio Marek Cecuła (Modus design) operating at the factory in Ćmielowe and the Institute of Design in Kielce run by Monika Patuszyńska. In addition to implementing their own designs in the artists studio, students implement their own projects. In one of the factory rooms there is a kind of museum in which the patterns of vessels implemented for production over the years are collected. The model previously produced on a large scale are websites referring to the “neo-Rococo” style. A characteristic feature of them is relief. 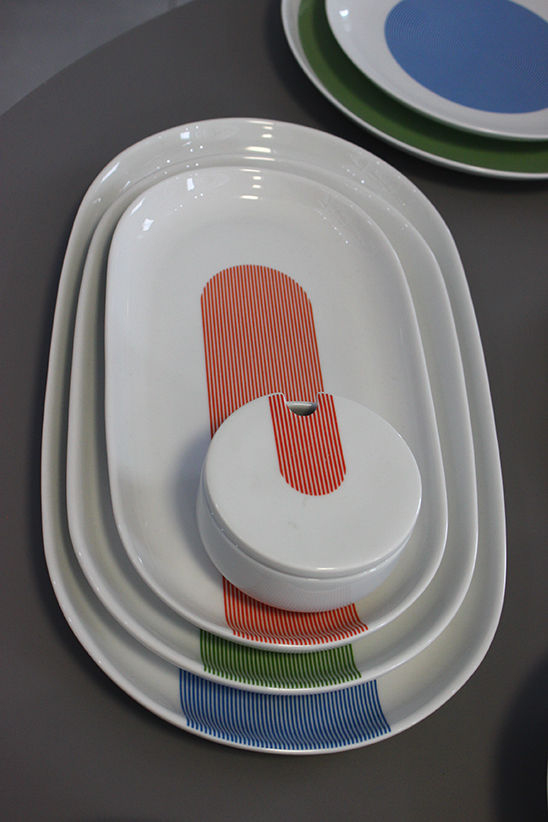 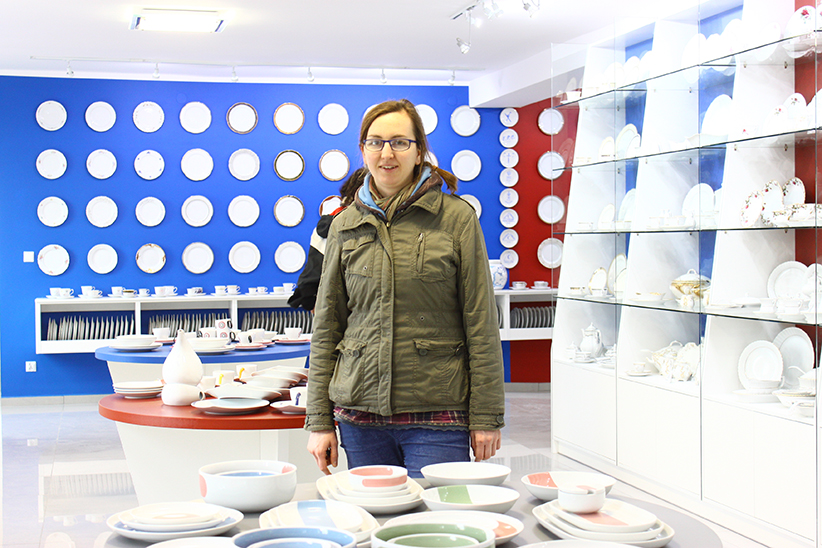 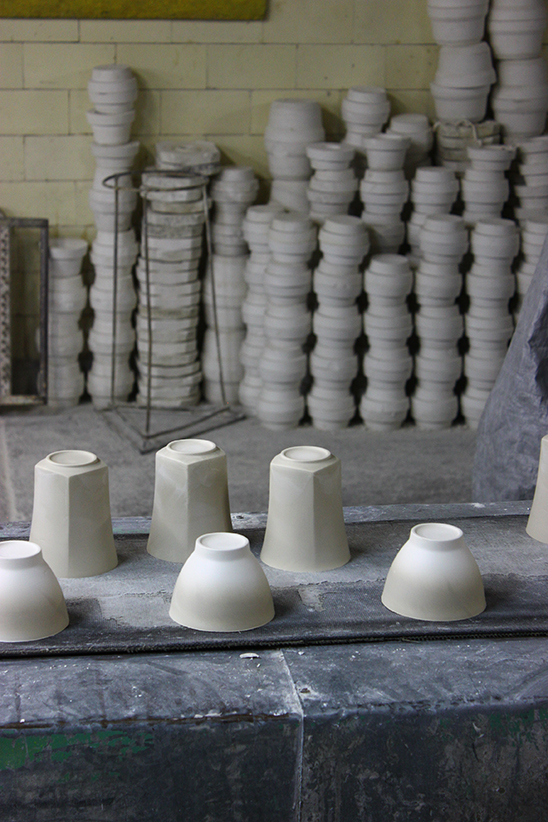 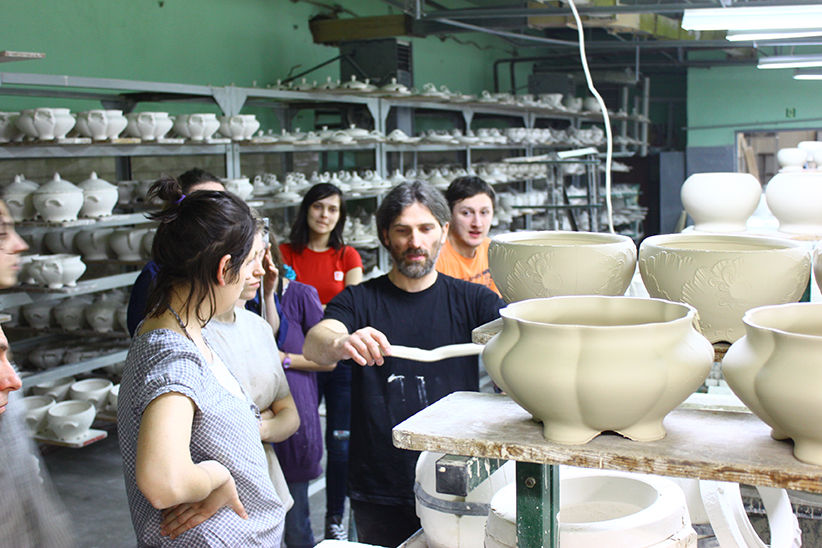